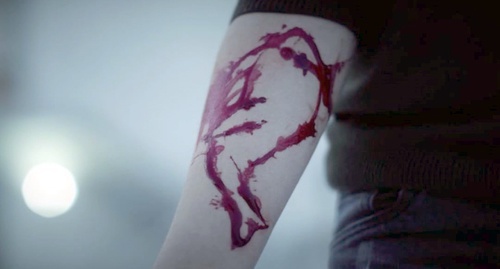 A telephone hotline, which can be used to report that a child was involved in a game, aimed at bringing to suicide, through a social network, has been opened by the Chechnya Prosecutor's Office (PO). The republic’s MIS has urged parents to check the content of their children's phones.

The games, disseminated in social networks and through mobile messengers, in which children are pushed to commit suicide, are causing concern in residents of Chechnya, a source from the PO told the "Caucasian Knot" correspondent. These games have different names, such as "Take Me Away" or "Blue Whale" (the image of a whale is a symbol of many "death groups", – note of the "Caucasian Knot"). The players are given tasks, by means of which administrators push children to suicide.

So far, Chechnya had no suicides of teenagers, carried away by "death games", the MIA has added. However, two schoolboys were found involved in the "Blue Whale" game; preventive talks were conducted with them.

"Changes in behaviour, depression and apathy are the reason to sound the alarm. Teenagers aged 11-12 are most affected,” he said.

"Death games" are built on the suppression of teenager’s psyche, said Khava, a psychologist with years of experience. She has noted that the child involved in the game is brought to suicide not only by persuasion, but also, for example, by threats to kill his family members.