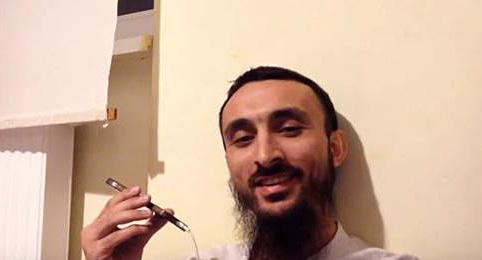 Rights defenders find it dangerous for Tumso to return to Russia

Tumso Abdurakhmanov will appeal against the decision of Polish authorities to deport him to Russia. This document does not oblige the blogger to return to his homeland, Albert Kuznetsov, a lawyer, has stated.

The "Caucasian Knot" has reported that on June 17, 2019, Tumso Abdurakhmanov showed, in his Telegram-channel, a document of the Polish Border Guard Service with a decision to deport him to Russia.

On March 9, Magomed Daudov, Speaker of the Chechen parliament, announced blood feud against Tumso Abdurakhmanov for his statement about Akhmat Kadyrov. The authorities of the European countries fundamentally underestimate the danger faced by dissidents in Chechnya and continue to send natives from Northern Caucasus back to their homeland, complain the human rights defenders interviewed by the "Caucasian Knot".

The blogger himself excludes his returning to Russia and decided to appeal against the Polish authorities' deportation decision.

"He can move to another European country and seek asylum there," said the lawyer.

Mr Kuznetsov believes that Tumso's return to Russia could be life-threatening to the blogger. "Tumso had been persecuted in Chechnya; because of the video clips he makes about Chechnya, he'll be in danger, if he returns to the Russian Federation. I hope that he will still manage to find a compromise with Poland," he has concluded.

This article was originally published on the Russian page of 24/7 Internet agency ‘Caucasian Knot’ on June 18, 2019 at 10:38 pm MSK. To access the full text of the article, click here.