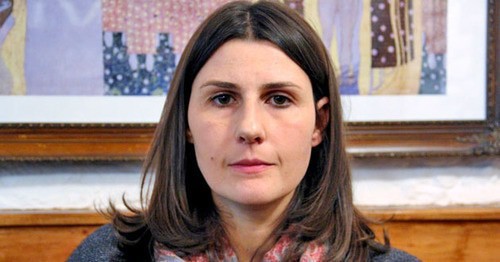 After the armed conflict has practically ceased in Northern Caucasus, the state and society should pay special attention to former militants' family members. This is stated in the report based on the studies conducted by the Conflict Analysis and Prevention Centre.

The report "Confident step into the future? Study of socio-psychological and adaptive needs of family members of ex-militants in Northern Caucasus" is based on 40 interviews with women from Chechnya, Ingushetia and Dagestan, whose husbands were killed or convicted during armed conflicts, as well as on the monitoring of the situation of several families where widows and children returned from Syria and Iraq.

"This report is the first systematic attempt to analyze lives of the widows and children of the men who were killed during the Chechen Wars or during subsequent special operations in Northern Caucasus, as well as of those sentenced to long-term imprisonment for their participation in the armed underground," Ekaterina Sokiryanskaya, Director of the above Centre, told the "Caucasian Knot". "This report is based on stories of 40 women about how they and their children coped with their tragedies. You will read about how all this affected their children. And also, a little about the babies, who have recently returned from the conflict zone in the Middle East. The long-term peace in Northern Caucasus also depends on how successful, psychologically stable and inclusive into the life of the society all these children will grow. For this they need state support programmes, as well as help of the surrounding people."

This article was originally published on the Russian page of 24/7 Internet agency ‘Caucasian Knot’ on March 31, 2020 at 08:35 pm MSK. To access the full text of the article, click here.