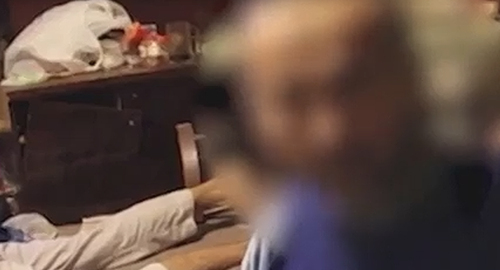 "In the city of Rostov-on-Don, the local FSB branch has neutralized a hidden cell of the international terrorist organization 'Hizb ut-Tahrir al-Islami'*, consisting of 13 citizens of the countries of the Central Asian Region," the FSB's Public Relations Centre has informed.

According to the FSB, the members of the cell carried out work to spread terrorist ideology and recruited Russian residents from among local Muslims and labour migrants into their ranks at their secret meetings. During the searches, propaganda materials of the organization banned in Russia, communication means and electronic data carriers that were used in the conduct of terrorist activities were seized from the detainees, the TASS writes with reference to the above FSB's Centre.

*The "Hizb ut-Tahrir al-Islami" (the Party of Islamic Liberation) is an international Islamic political organization banned in Russia by the court.

This article was originally published on the Russian page of 24/7 Internet agency ‘Caucasian Knot’ on June 9, 2022 at 10:58 am MSK. To access the full text of the article, click here.