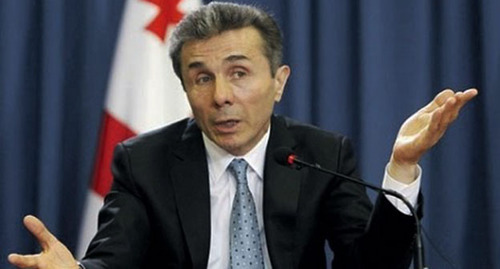 Members of the European Parliament adopted a resolution in which they pointed to the harassment of the media and threats to the safety of journalists in Georgia. Authors of the resolution suggested that the Council of Europe impose sanctions against Bidzina Ivanishvili because of his participation in the persecution of journalists and political opponents.

Members of the European Parliament demanded a review of the verdict to Nika Gvaramiya, the general director of the “Mtavari Arkhi” TV Company, who was sentenced to three and a half years of imprisonment last month.

The statement also calls on the Council of Europe and its partners to consider imposing personal sanctions on oligarch Bidzina Ivanishvili due to his ties to the Kremlin and his influence in the Georgian government in connection with the persecution of journalists and political opponents.

This article was originally published on the Russian page of 24/7 Internet agency ‘Caucasian Knot’ on June 9, 2022 at 05:46 pm MSK. To access the full text of the article, click here.