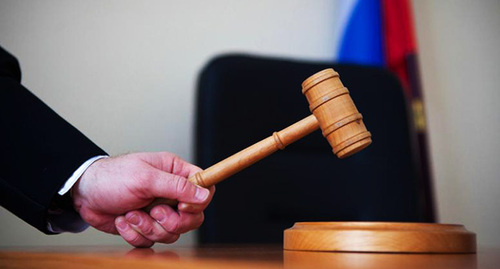 A court sentenced a resident of Vladikavkaz to a fine of 30,000 roubles, recognizing his posts on a social media outlet as discrediting the Russian Armed Forces, the police reported.

The “Caucasian Knot” has reported that after administrative responsibility for discrediting the Russian Armed Forces had been introduced on March 4, residents of Russian regions, including North Ossetia, began to be persecuted under that article as well.

The court sentenced the 28-year-old resident of Vladikavkaz to a fine of 30,000 roubles, recognizing that the man posted photos on his social media page that discredited the Russian Armed Forces and also “spoke out negatively about the attitude” towards Russian citizens, the press service for the Transport Department of the Ministry of Internal Affairs (MIA) for the North-Caucasian Federal District (NCFD) reported.

This article was originally published on the Russian page of 24/7 Internet agency ‘Caucasian Knot’ on August 1, 2022 at 05:16 pm MSK. To access the full text of the article, click here.