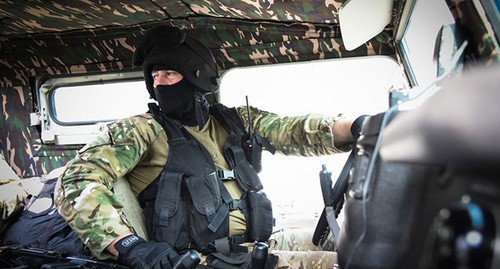 Law enforcers found a hideout in the forest near the village of Galashki and were shelled, sources in Ingush law enforcement sources have reported.

The area where the armed clash broke out is now cordoned off, a source said, without specifying employees of which power structure were shelled by unidentified attackers.

Another source from regional operative services has confirmed that a shootout was heard in the vicinity of the village of Galashki, the TASS reported on August 17. There were several attackers, the "Interfax" reported citing its own source.

The reports say nothing about those killed and wounded in the shootout.

This article was originally published on the Russian page of 24/7 Internet agency ‘Caucasian Knot’ on August 17, 2020 at 08:41 pm MSK. To access the full text of the article, click here.

Investigators reveal details of shootout in Surkhakhi, Sources report three shelling victims in Ingushetia, Attack on law enforcer is the fourth one in Ingushetia since start of year.