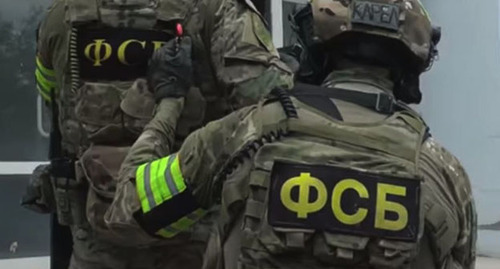 During the week from August 1 to August 7, 2022, there were no reports of any casualties or wounded persons in the armed conflict in Northern Caucasus. These are the results of the calculations run by the "Caucasian Knot" based on its own materials and information from open sources.

In 2022, for 30 weeks out of 31 no conflict casualties or armed incidents were reported. In total, since the start of this year, one incident has been recorded with two victims among alleged militants in Dagestan. During the same period of 2021, there were 6 incidents: 16 people perished and 10 others were wounded.

Every month, quarter, and every year, the “Caucasian Knot” posts statistics with regard to victims of the armed conflict in the regions of the North-Caucasian Federal District (NCFD) in Section “Northern Caucasus: Statistics of Victims”.

This article was originally published on the Russian page of 24/7 Internet agency ‘Caucasian Knot’ on August 8, 2022 at 08:04 am MSK. To access the full text of the article, click here.