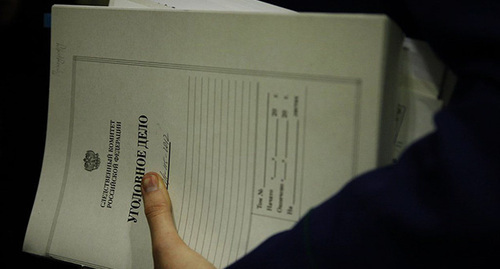 About 30 criminal cases on the use of violence against power officials are being investigated in Makhachkala in connection with protests against mobilization; two people have been arrested, human rights defenders report. The courts of Makhachkala and Khasavyurt have received 163 administrative cases; punishments were awarded on eight cases in Makhachkala and five in Khasavyurt.

The "Caucasian Knot" has reported that the Makhachkala court had arrested eight protesters against mobilization; three young women were fined. On September 26, a mass brawl broke out in the square where protesters against mobilization had gathered; law enforcers began detaining people. At least 150 people were brought to the police station, human rights defenders reported.

On September 25, in Makhachkala, law enforcers also violently dispersed an anti-mobilization action. According to human rights defenders, 101 people were detained.

This article was originally published on the Russian page of 24/7 Internet agency ‘Caucasian Knot’ on September 28, 2022 at 09:57 pm MSK. To access the full text of the article, click here.