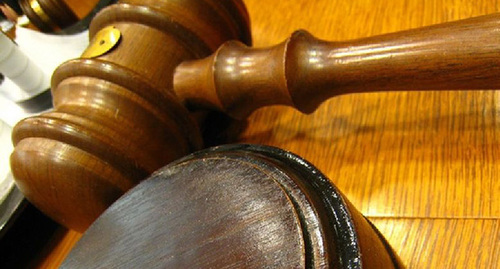 A court has found a female resident of Dagestan guilty of discrediting the Russian Army and sentenced her to a fine.

According to the Dagestani branch of the FSB (Russian Federal Security Service), in May 2022, the woman posted on the WhatsApp some materials aimed at discrediting the Russian Armed Forces.

The Buynaksk City Court has ruled to fine the woman by 30,000 roubles. At the trial, she has fully admitted her guilt, the "Lezgi Gazeta" writes with reference to the above FSB branch.

The "Caucasian Knot" has also reported that on November 17, a court in Vladikavkaz fined Ruslan Totrov, a journalist, by 50,000 roubles after finding him guilty of discrediting Russian militaries. The journalist treats the court judgement as biased and announced his intention to appeal against it. Totrov has linked the three administrative cases initiated against him one after another about discrediting the army with his professional activities. Now, after three administrative protocols against him, the risk of Totrov's criminal prosecution has increased, his advocate has noted.

This article was originally published on the Russian page of 24/7 Internet agency ‘Caucasian Knot’ on November 23, 2022 at 01:32 pm MSK. To access the full text of the article, click here.